How to Know a Guy Is Bisexual

Home
How to Know a Guy Is Bisexual 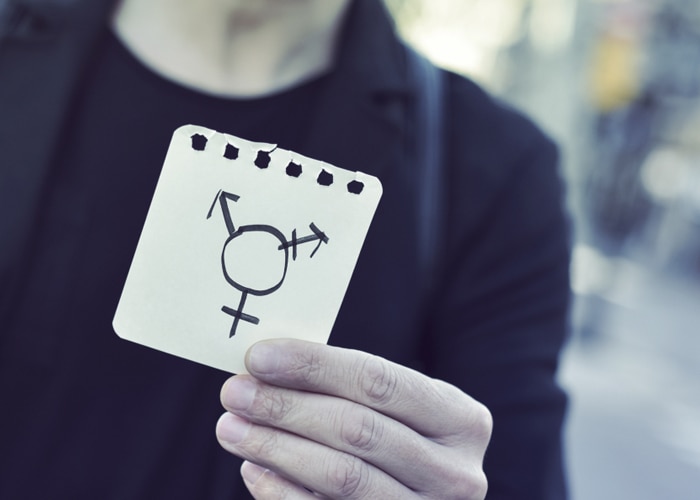 So, you have suspicions that your man is not being upfront with his sexuality and maybe hiding his attraction to men? It is not at all uncommon, occurring more often than you may realise. Yes, he may be “happily married,” but that does not mean he is not bisexual. Here are the best ways to tell for sure if your man is hiding his desire for men.

Signs of Homosexuality in Men

For a man being in a relationship with a woman but having suppressed sexual feelings towards men is occurring all too often, and most times can hurt women who feel like they are not enough alone. Although in part this may be true, it is at no fault of your own and understanding that helps you heal, if the worst-case scenario rings true. Here are some tell-tale signs that a man is hiding his true feelings about the way he feels towards other men.

So, this one is quite self-explanatory. Do you often catch your man looking at other men in a flirtatious manner? For example, does he often wink to other men in situations you would not expect? If so, this is usually a sign that he is more in touch with his feminine side, and has an attraction to the same sex.

Is your man often the one to shun PDA’s and have little to no contact with you in a public setting, barring, of course, sitting together? If this is happening frequently, or around a specific type of guy, he may be hiding his feelings towards him, or not want to upset a potential date by being affectionate with you. This can be an early indicator that a man is not 100% honest with his sexuality, whether that is just with you or if it is a battle in his mind.

Do you often notice that your man would prefer to go meet other guys to hang out rather than spend time with you? Be that grabbing a bite to eat or enjoying a spot of shopping in the city, if he prefers male company day to day rather than doing typical relationship things together, this is a sign of him being a bisexual.

Is your man the type to prefer tight fitted jeans and t-shirts showing off his lean figure? He loves to show off his muscles whenever he can. Bisexual men do not have to say in words that they are attracted to men, the way they dress can be a huge indicator, and other guys can pick up on it.

This one also explains itself in part; straight masculine men pride themselves on having a deep, commanding voice, whereas men who are more in touch with their feminine sides usually speak in a softer, more gentle tone. Although this one is not definitive proof your man is hiding his feelings towards men, it is normally proved to be true.

When you are going out somewhere together, or he is venturing out alone, does he spend an age getting ready, making sure his appearance is as perfect as possible down to the last spike on his head? Homosexual men typically strive for perfection in the way they are perceived by others and leave no stone unturned to ensure the compliments are received as often as possible.

Is My Boyfriend Bisexual?

Now that you are familiar with the most common tell-tale signs of a man hiding his sexuality from you, you can use them and cross-reference against your boyfriend or husband. Score him out of 5 for each of the points above, with 1 being strongly disagree and 5 being strongly agree. If he scores above 20 in your evaluation, it is likely he has suppressed sexual feelings towards men.

However, this is still not definitive proof that he is bisexual! Another thing to consider, when coming to your conclusion regarding his sexuality, is how he behaves towards women when you are out together. When you are out in public together, does your man pay attention to other pretty women?

This comes down to the primal male instinct of wanting to reproduce offspring. Does your guy not look at attractive women favourably, in a way where he simply just cannot help himself, secretly or not? Although this can be a positive sign that your relationship is in a good place, if your relationship is not and you know yourself you aren’t doing as well together as you once were, yet he still feigns little interest in women, it is an indicator that your man is “playing for both teams,” so to speak, or is more gay than straight.

Although these signs can go a long way to help you work out if he is hiding his sexual feelings towards men, they are not conclusive enough alone to pass a conclusive judgement. It is important to take each man and their circumstances into account and evaluate each accordingly. Although humans share little difference in their behaviours when it comes to sexuality, not everyone is the same.

Feel free to refer back here at any point in which you are questioning if a man is honest about his sexuality. Just remember, if the worst comes to the worst and it does turn out your guy has an interest in dating or being with other men, it is not down to any fault of your own! 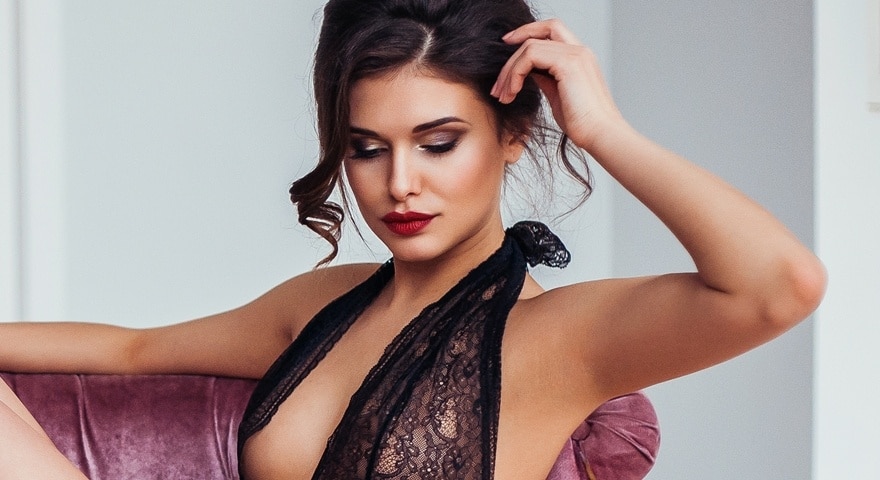 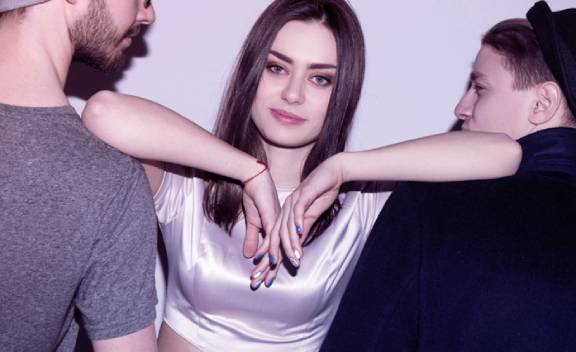 Everything You Have Always Wanted to Know About an NSA Relationship 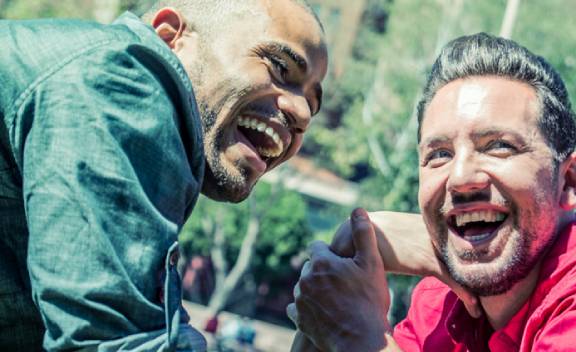 How to Meet Gay Men 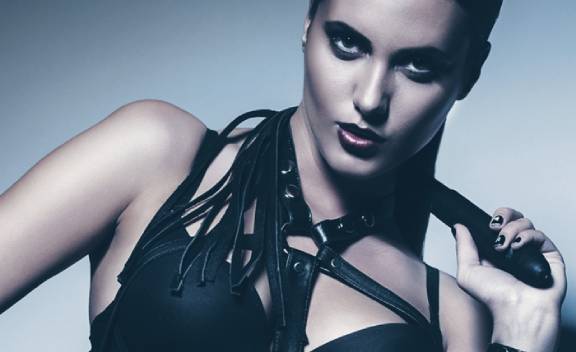